Around 400 Salvation Army scouts from 15 countries gathered in the grounds of Château de Jambville, north-west of Paris, to live in the heart of nature, discover its benefits, get to know each other better and experience solidarity.

Over the week scouts made new friends, learned about scouting and the Salvation Army in other countries, played games and learned new scouting skills. There was a market day, banquets and trips into Paris.

At the celebration ceremony, Philippe Clément, National Scout Leader of The Salvation Army in France and Belgium, was admitted to the Order of the Founder by Commissioner Johnny Kleman (International Secretary for Europe).

‘This award is a recognition of your commitment to Salvation Army scouts in France and Belgium,’ said the commissioner. ‘Thanks to your know-how, you have served young people and contributed to their social and spiritual development.’ 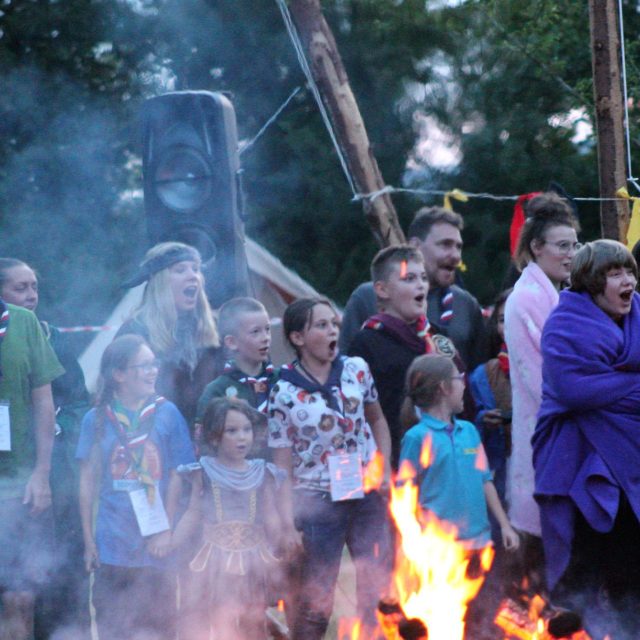 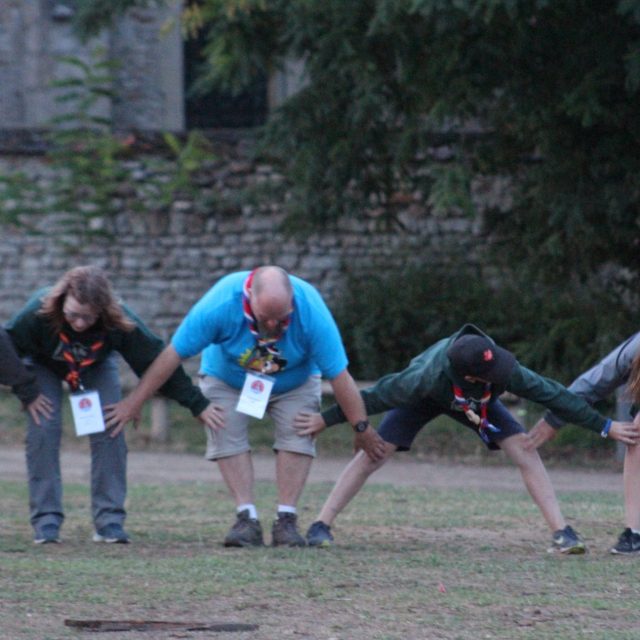 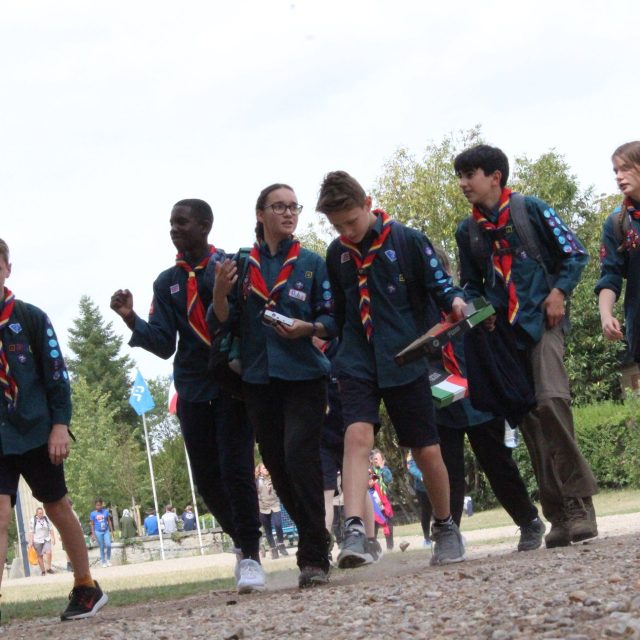 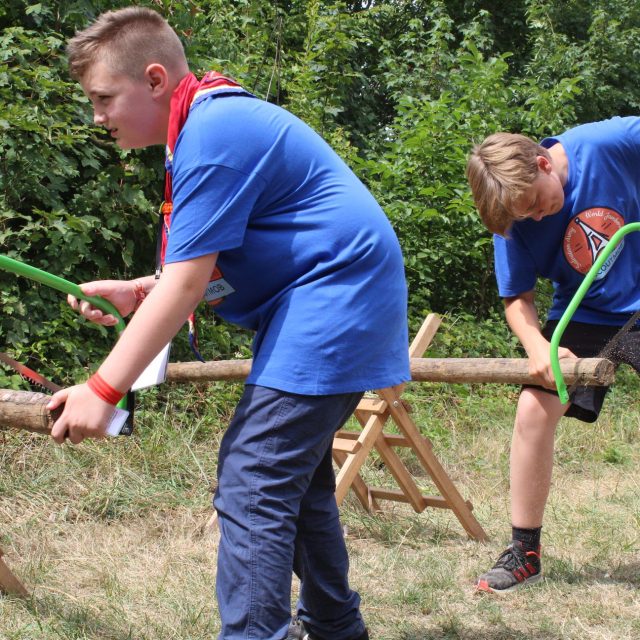 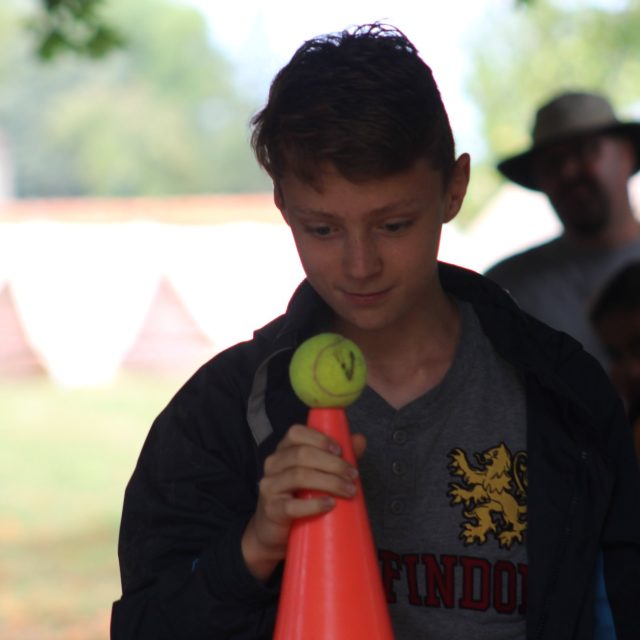 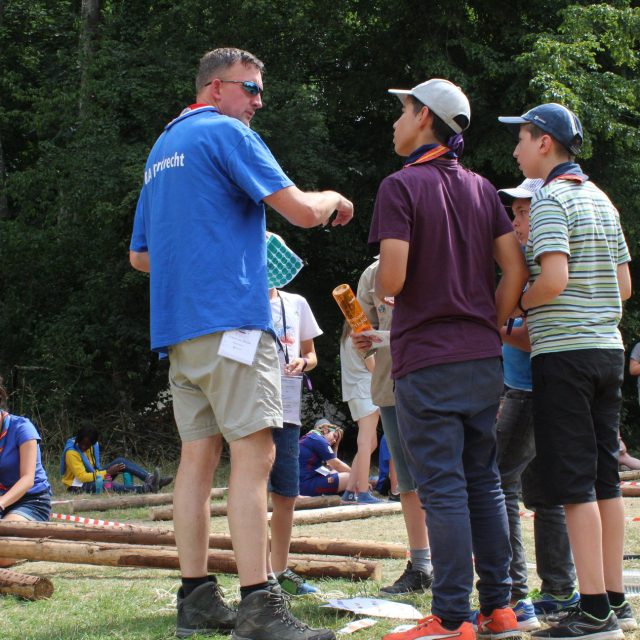 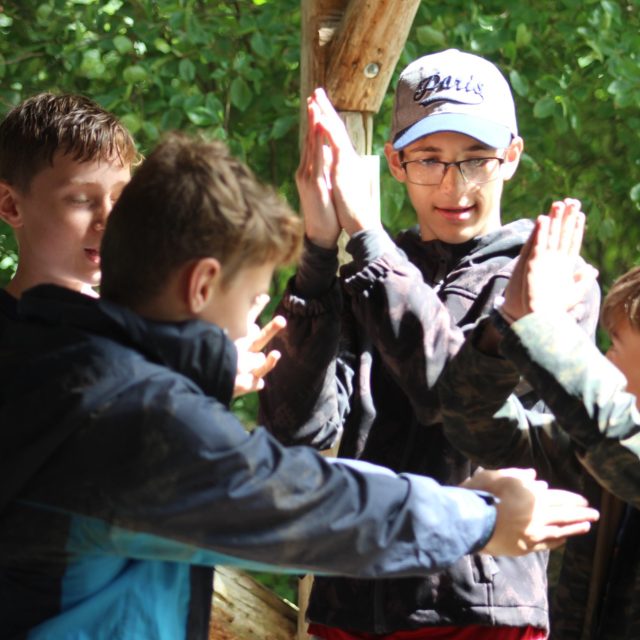 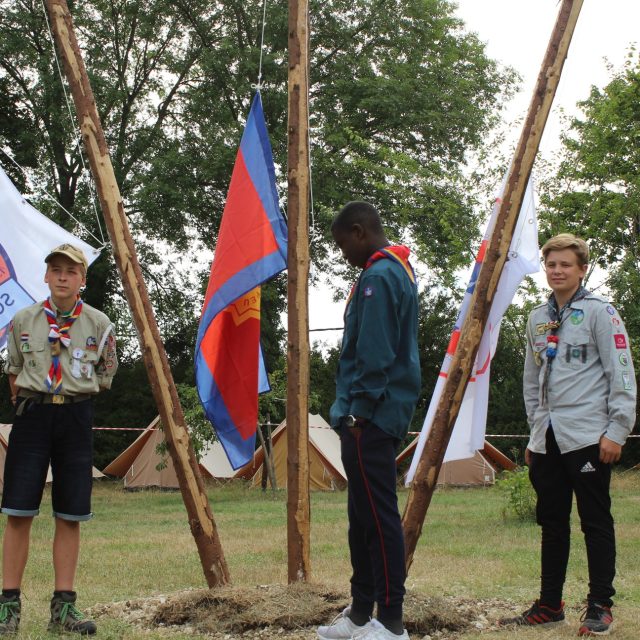 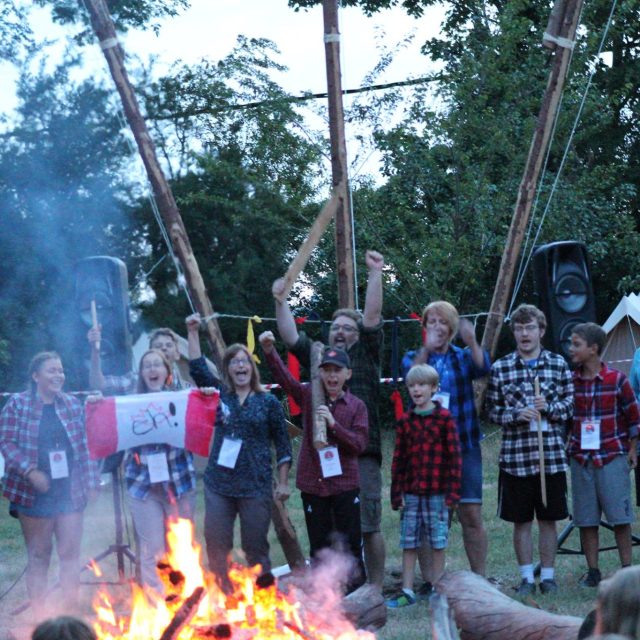 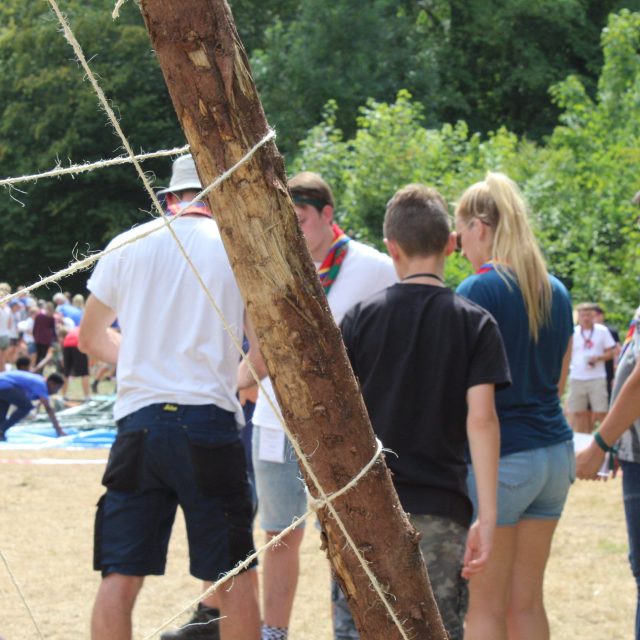 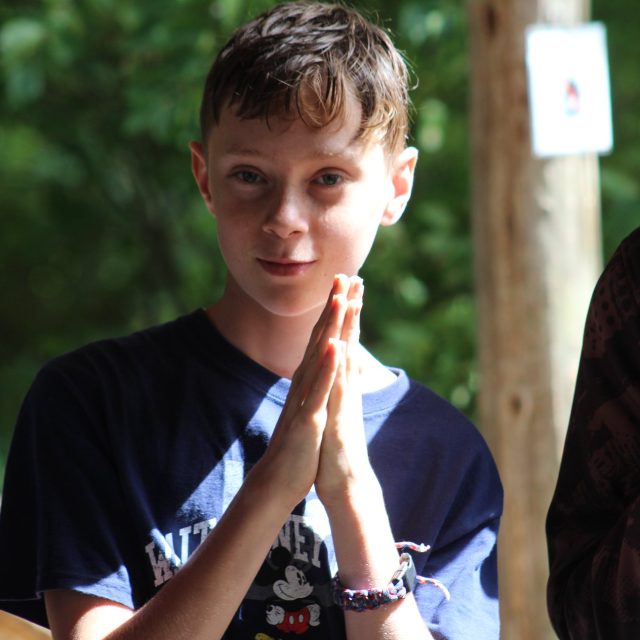 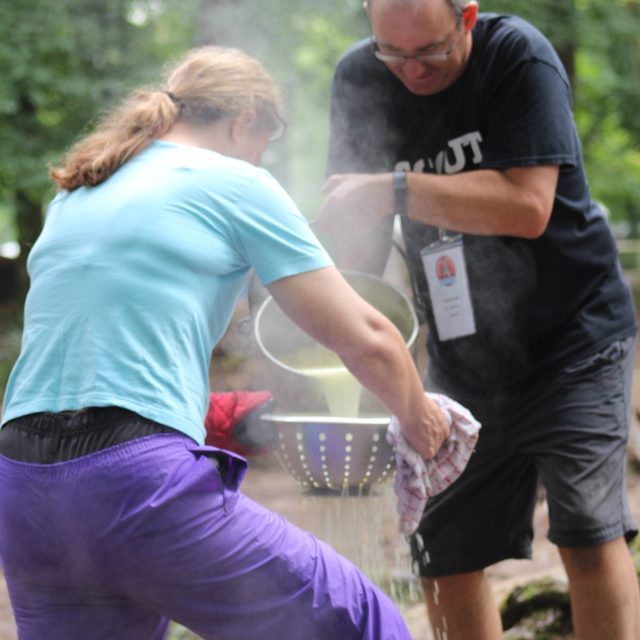 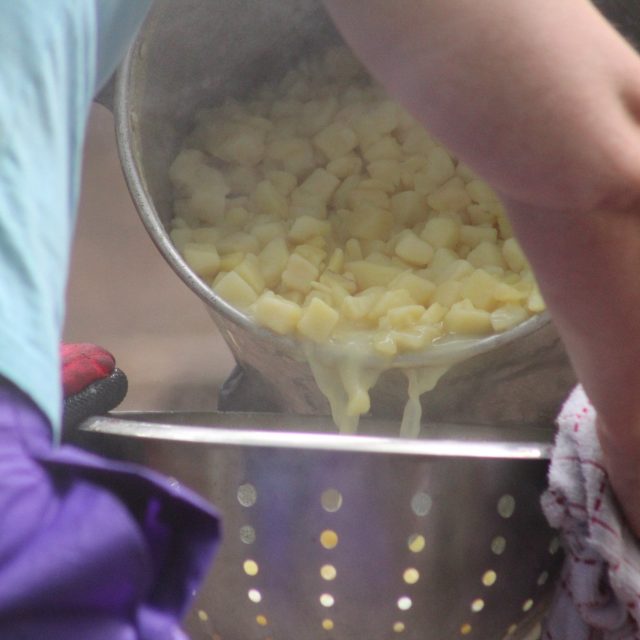 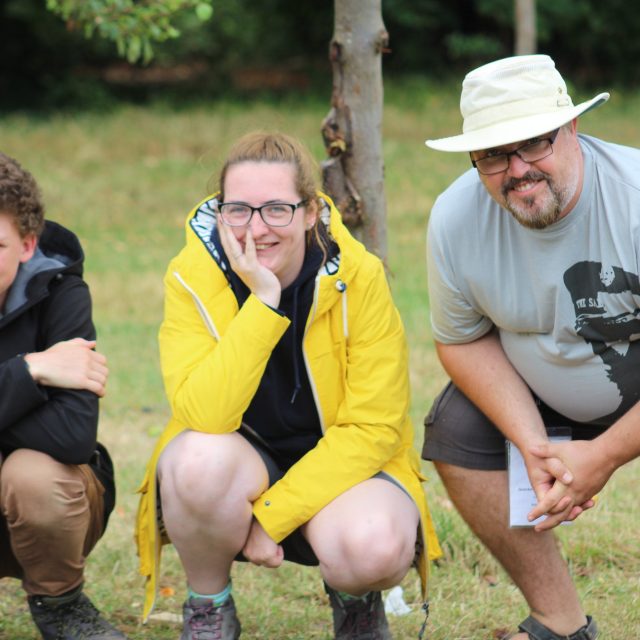 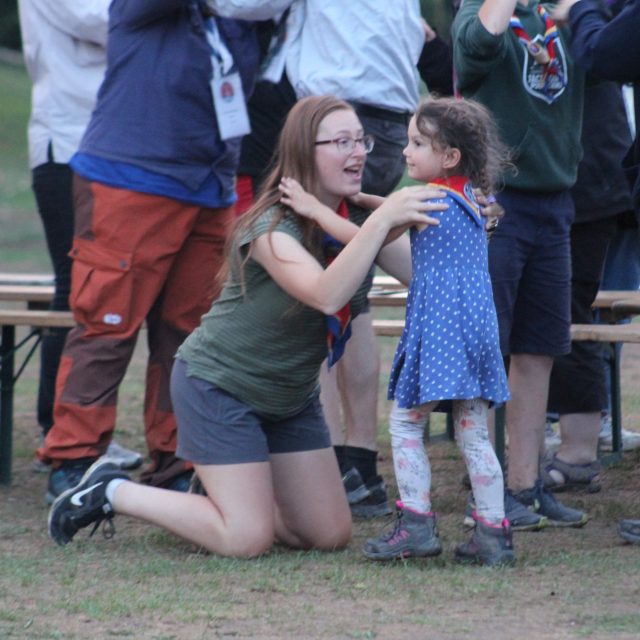 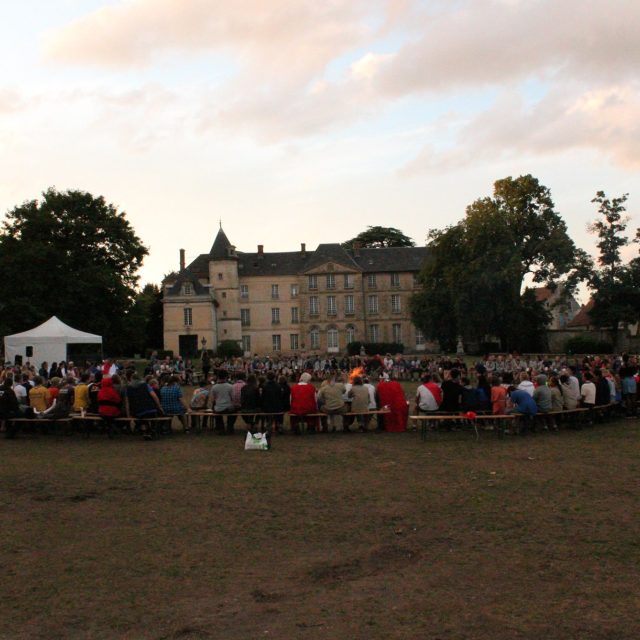 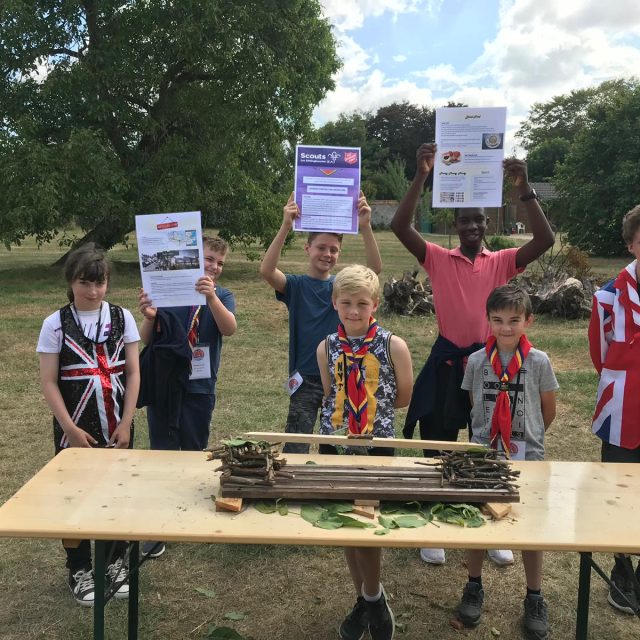 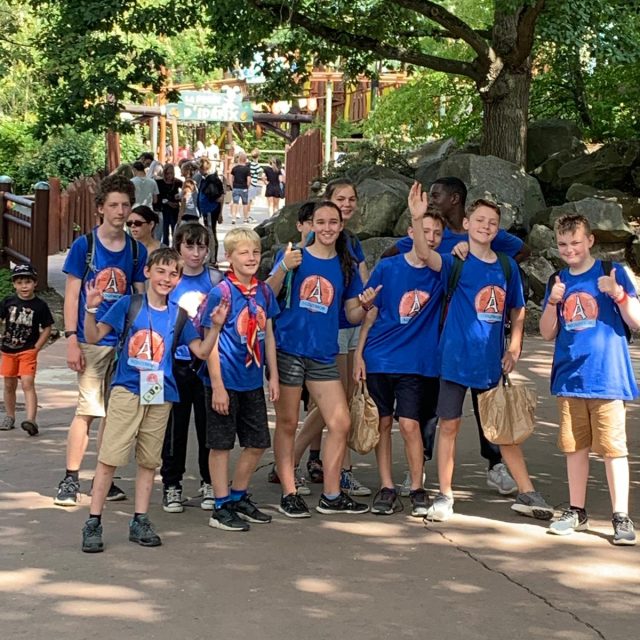 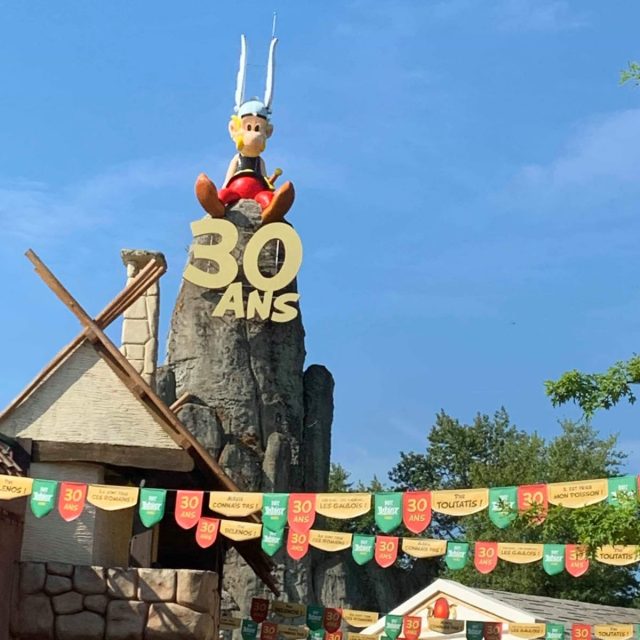 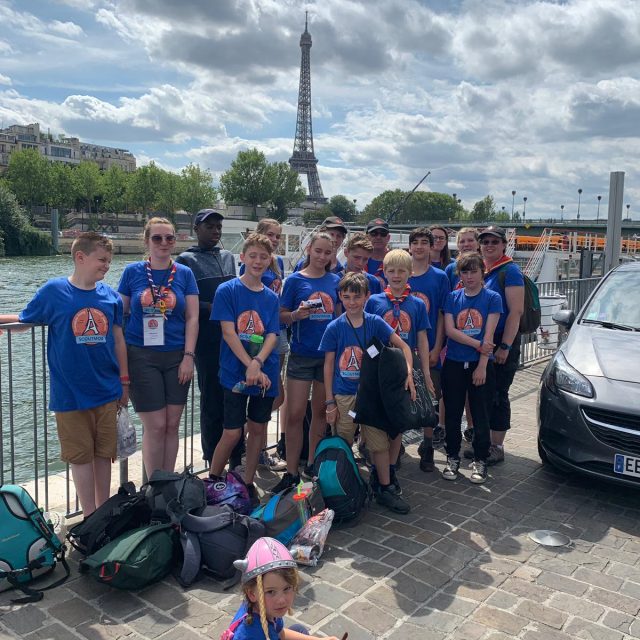 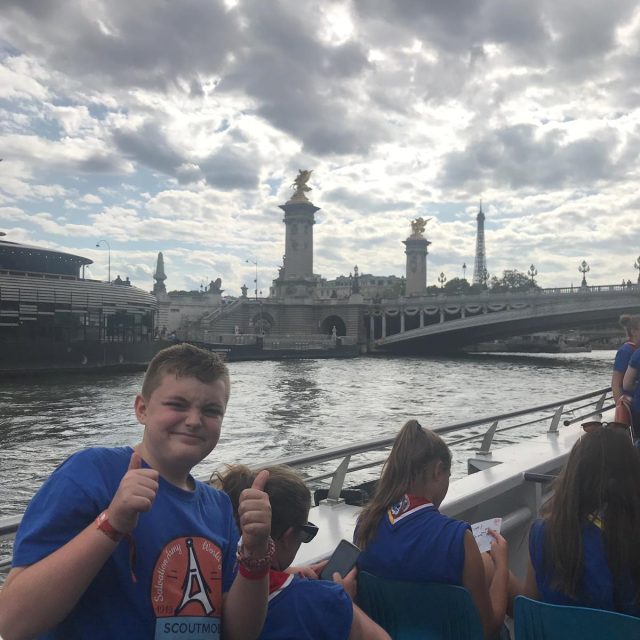 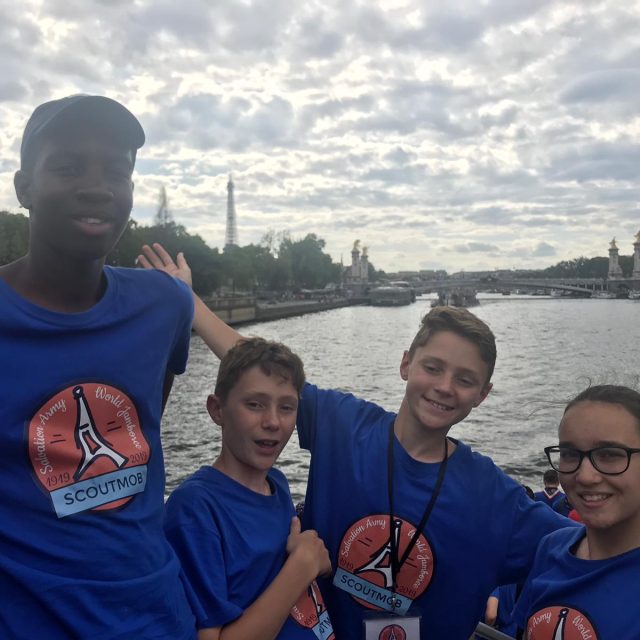 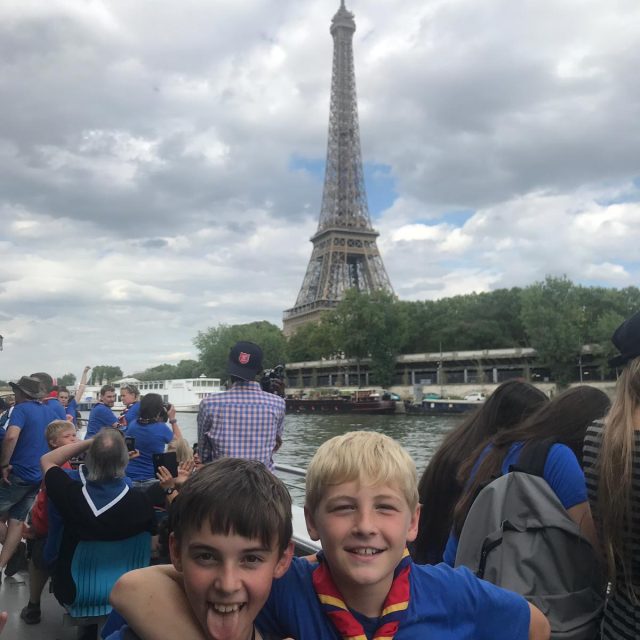